TFitz has always loved to write, dreaming of the day he would publish his first book. Throughout his 40 years, he had started many and finished none. During the 6 months between June-Dec of 2021, he finally got the fire under him he needed. His books have received great reviews by those who have read them and he claims to just be getting started. 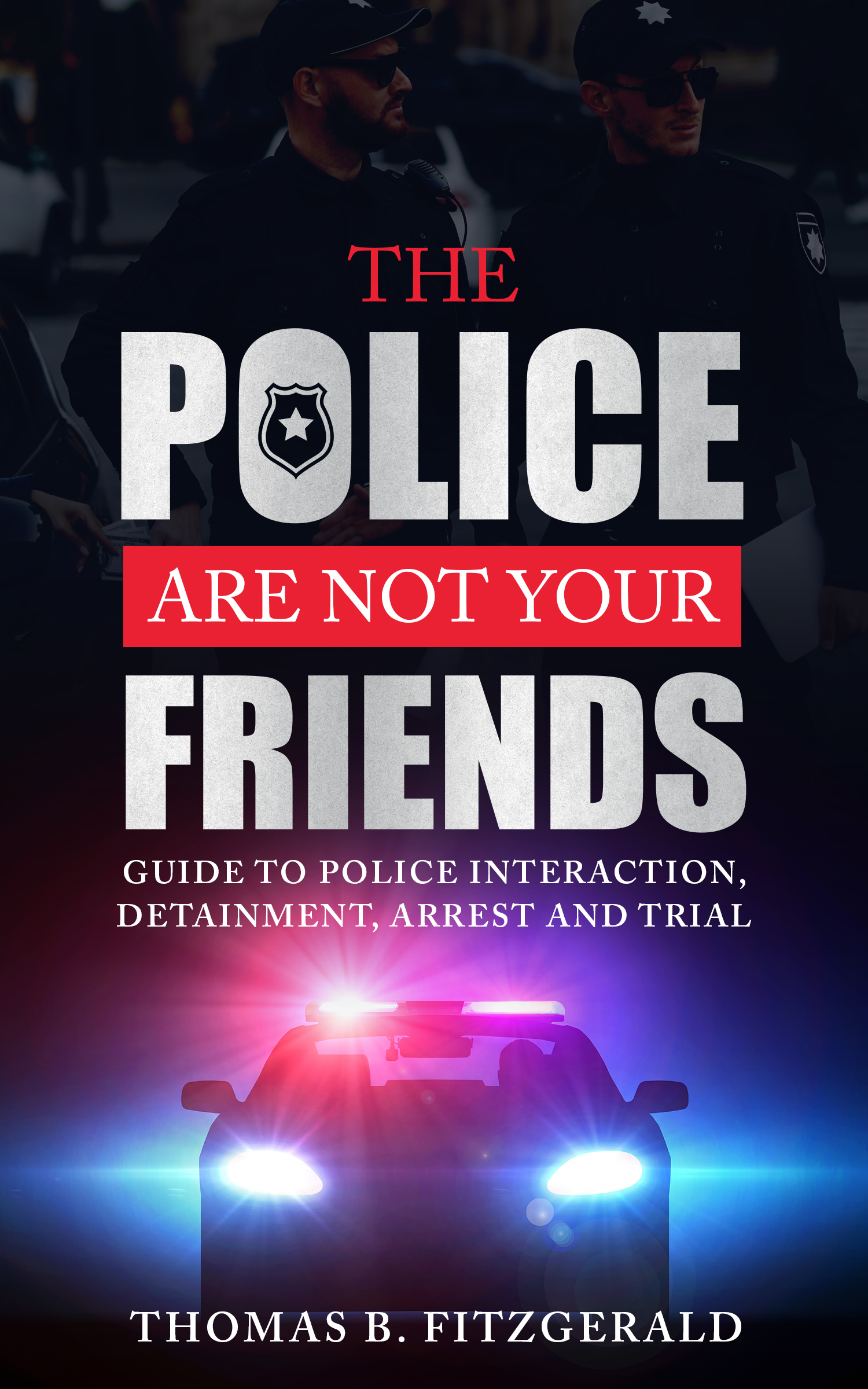 Thomas B. Fitzgerald, aka TFitz, is a software engineer who has found himself involved in his fair share of police interactions: good and bad. This guide is the culmination of those events. TFitz offers a no holds barred view in regards to any sort of interaction with law enforcement, and offers practical advice to help you when the time comes. At 20 years old, his residence was surrounded by jump-out boys, claiming probable cause for a search after illegally entering the home's curtilage and smelling marijuana.

He was told later, an informant claimed dope was being cooked there. They left with nothing but a few people in handcuffs and a small amount of marijuana. At 23 he was pulled over for improper lane usage. Sober, yet refused to blow. Much money and time later, he was found not guilty of any charges. That night the arresting officer had broken the record for number of DUI arrests.

Currently he is doing all he can to fight for the most important person in his life, his son. He is an outstanding father & role model, and there is nothing in the world he wouldn't do to protect Zeke (his son). He has been awaiting trial for 1.5 years on false accusations of domestic violence. During that time he has met many others who have family members currently jailed over lies and others' abuses of our legal system. He is doing his part to help change that with the organization Women Against False Accusations. If you are interested, search TFitz on YouTube, he'll be there. Please send prayers and love to all.

If you find your self facing or embroiled in a divorce with a high-conflict individual, my heart goes out, but you aren't alone. This book is geared towards men who find themselves in this situation, but the guidance provided is helpful to all genders. Having gone through a high-conflict divorce and losing my son in the process, I wanted to try and help someone else in the same shoes. This is valuable information and may just help you make it through the process intact. Bon chance! 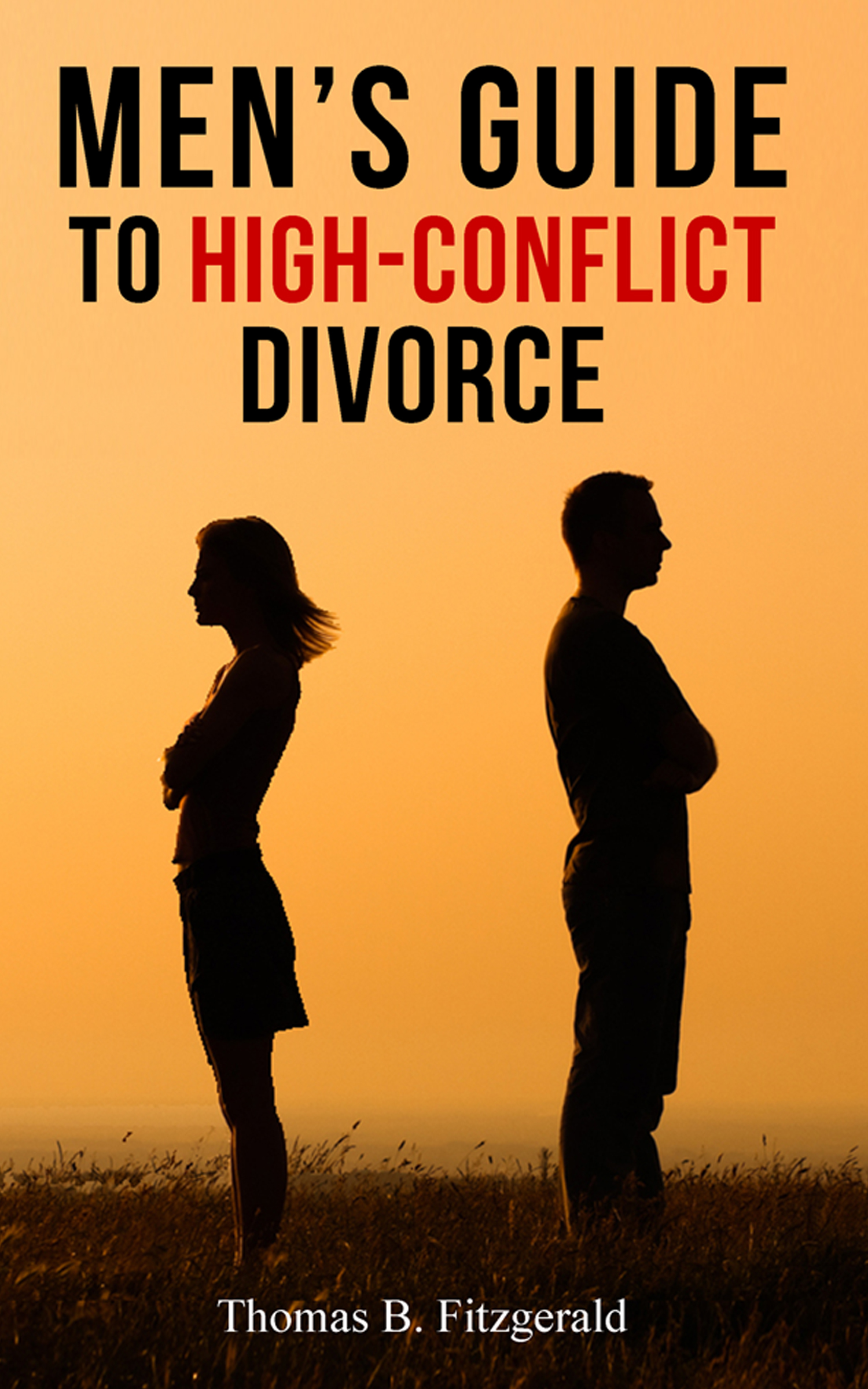