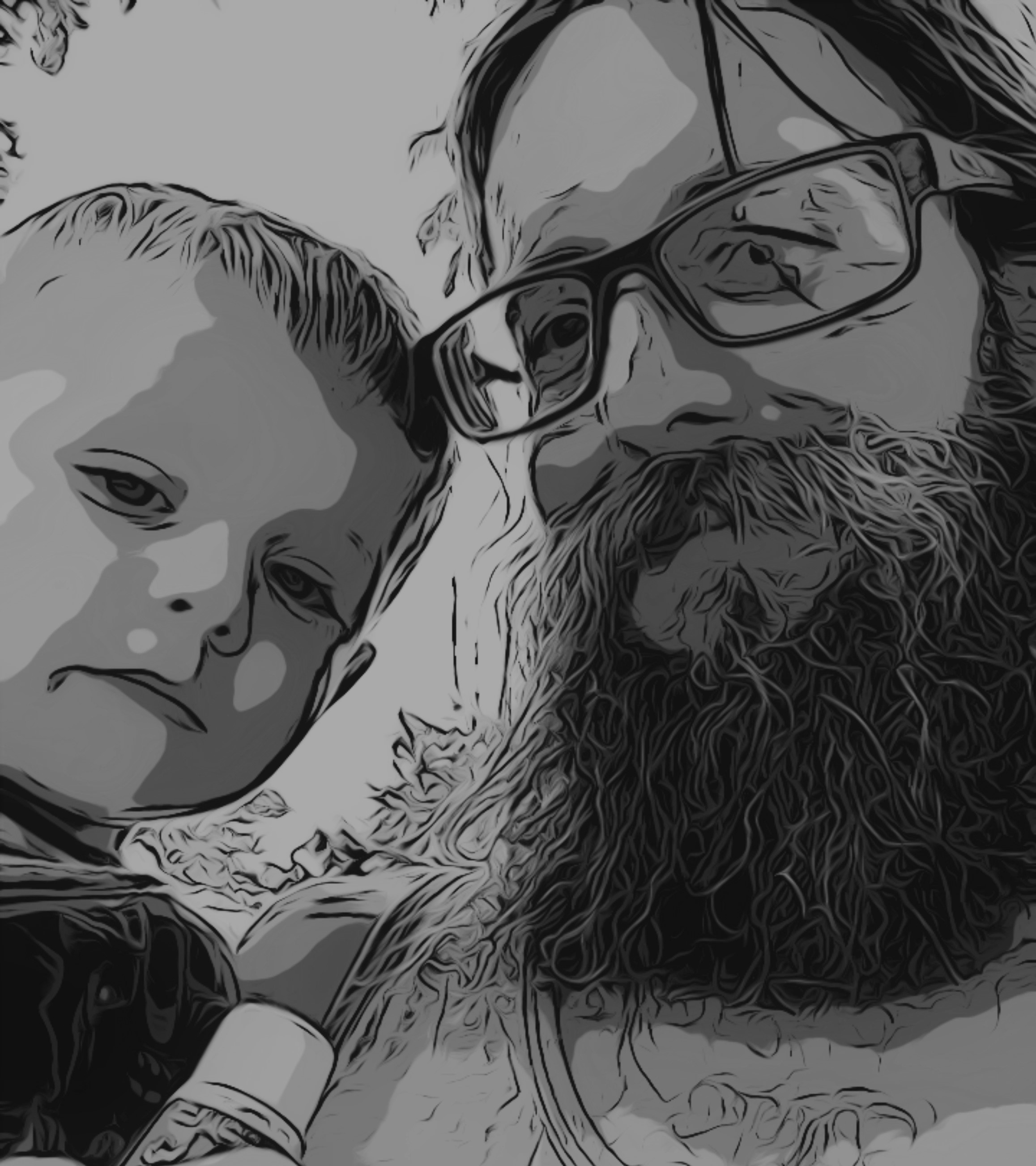 That's a very good question. Foremost he is a loving father to his son, who gives his life purpose. Secondly, he is a content creator. A software engineer by trade, but for the past two years he has also been creating content on YouTube and authored two books.

In June of 2020 false accusations were made against TFitz that turned his world upside down. He has been fighting that ever since. A fight he wishes on no other. Luckily, with a lot of strength to press forward, he is making it through.

Tough times make tough people. It's been these tough times that have led TFitz to write Men's Guide to High-Conflict Divorce and The Police Are Not Your Friends. On this journey he has teamed up with Women Against False Accusations, a subset of National Coalition for Men, to aid in bringing awareness to these matters and fight for the other men and their families whose lives have been ruined through false accusations.